The implementation of the cash rebate system for the production of audiovisual works in Greece is a decisive step towards attracting film, television, documentary, animation producers and digital games developing companies to invest in the Greek creative sector.

The Greek cash rebate amounts to 35% on the eligible expenses incurred in Greece for all beneficiaries. Producers will have access to state aid once they pass the cultural test and spend at least €100,000 in the case of feature films or documentaries and €60,000 in the case of digital games in eligible expenses in Greece.The legislation is more flexible for television series, starting at €30,000 per episode, with a minimum of all eligible expenses at €100,000, while projects are financed without a cap. The cash rebate will be available to producers no later than six months after the completion of production, provided that all prerequisites of the law have been met.

Financing of the rebate is guaranteed through the Greek Public Investment Programme and amounts to €75 million available for the years 2018 to 2022.

Greecefilming organizes procedure and files for cash rebate We can serve all your needs of all production stages concerning permits, bureaucratic procedures and all governmental approvals.. 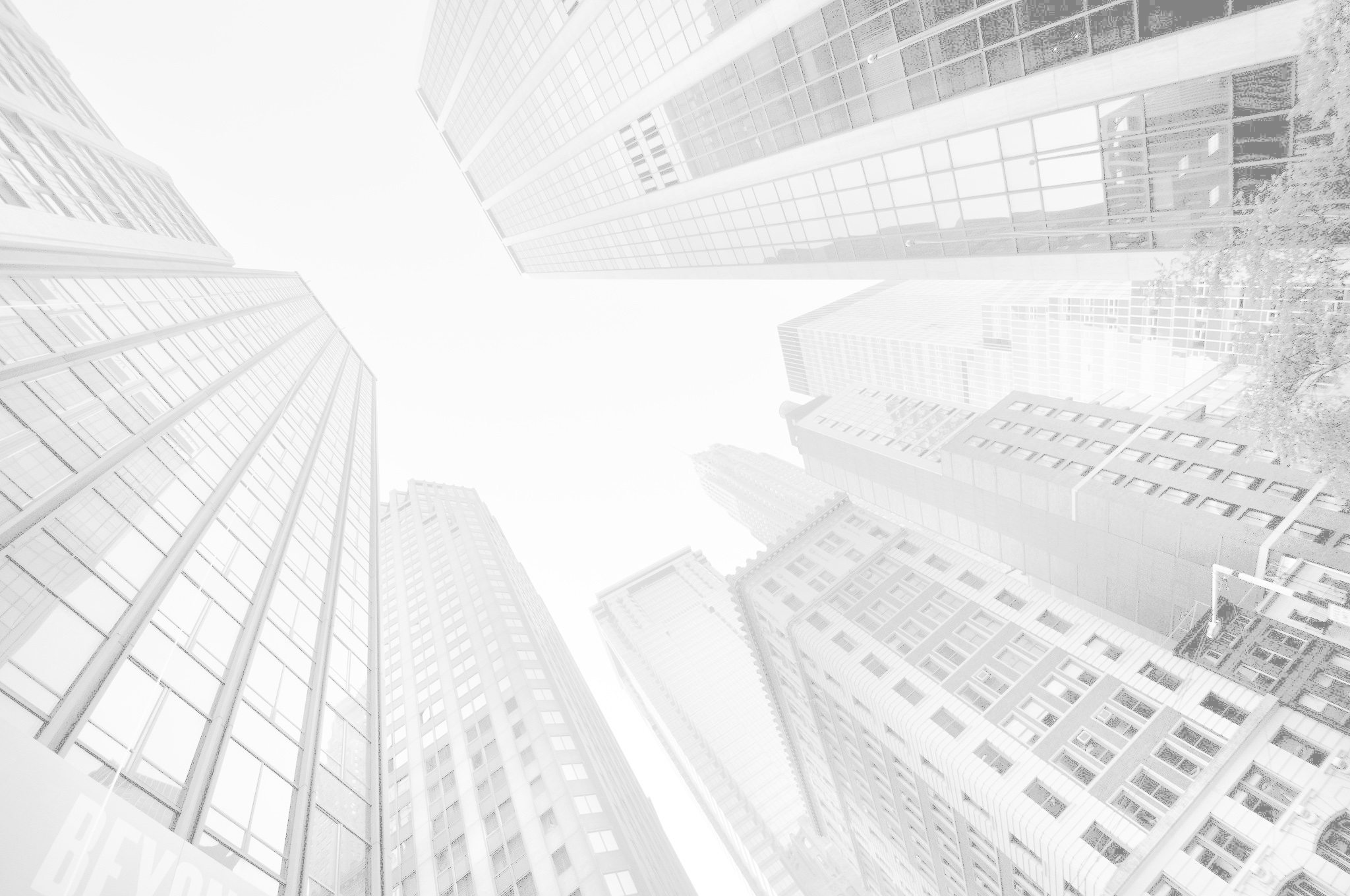